Listed by name of FID as there were lots of small bases that weren't open for long, and many served on more than one base and/or ship.

Please register to include your details on this page  |  Database of all BAS winterers  |  Who runs Cool Antarctica? 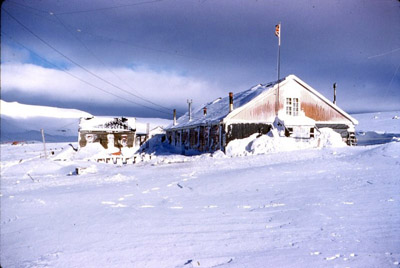 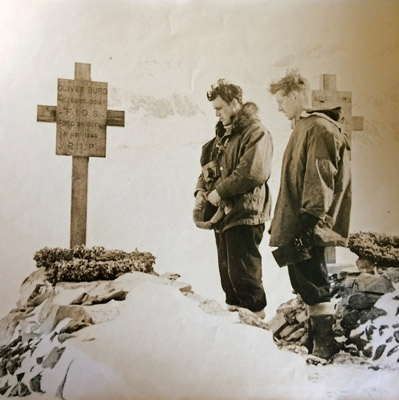 Capt Ric Airey, SG, Adelaide, Rothera, etc. - 1974-1980 - Edinburgh, Scotland    Out of the ether, all you lovely people, hello and well met, hope every one still clinging to the wreckage, they finally found me out after 32 years in the air and grounded me, flew south with American cousins but BAS wont have me not surprising with mother superior still in charge grin, she's done well for a primary school teacher with a rubber fetish. Damn it i have missed you all wonder where Mex Merson, Howard Platt, Gerry Lawson are now .ref history being r/o skeletons I can do particularly the funny ones see doggerel BAS club letter 34 , also why is Nigel Leader-Williams not yet prime minster, and Howard my dads still alive and still my hero. Sea ice fast and plateau clear sledge dog days remain most dear xxricxx 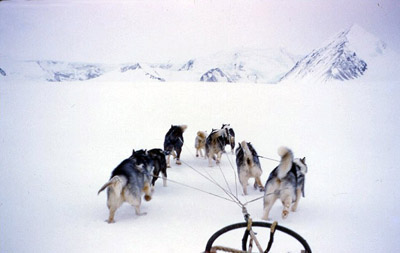 Peter Gale (Port Lockroy A - 191957 / 1958),  Inglewood, Taranak, NZ    I was at Port Lockroy for IGY and would like to hear from Len Fox, Jim Muir-Smith, Colin Clement, base leader Jack Tinbergen, Gorden Farquar also Peter bunch at Admiralty Bay or others that I know from this period.

Ken Gibson (Admiralty Bay G - 1959) - Gloucestershire  Would like to make contact with any 1959 winterers at Admiralty Bay.

Ralph Horne - (Fossil Bluff KG, Stonington E, Adelaide T - 1963) - Dublin, Ireland    Was geologist at Fossil Bluff in summers of 62 to 65. Would be pleased to hear from any Fids who knew me in Marguerite Bay/Bluff in those marvelous times.

Paul Leek  (Port Lockroy A - 1959/1960), New Haven Connecticut USA   I'm interested in hearing from anyone who remembers me. It's a long time ago and many of them are no longer with us.

Bryan Rorke (Adelaide Island T - 1961-64) - Markham, Ontario, Canada  Extremely interested in CoolAntarctica. Once I can get organized would be pleased to share photo from my time in Antarctica. Currently working on a book on 'Ships of the Antarctic"

Michael Warr (Deception Island B, Adelaide Island T - 1964, 1965) - Prince George, BC, Canada    Meteorologist and husky chaser for two years. I was on the Marguerite Bay 2005,"Polar Star" cruise / Antarctic historian on the Explorer, Dec. 2006, and I am the author of the book South of Sixty

Mike Whitbread (Deception Island B, Argentine Islands T - 1964-67) - Northampton    Spent a few months at Signy and Coronation Island on Hi Fix and another 6 months on South G before it became a BAS base.