Long before these parkas started to appear regularly on city streets as winter wear to be seen in, they were keeping people warm in the most extreme cold conditions on earth.

From the North Pole to the South Pole these jackets have been the chosen defence against blizzards and scarily cold temperatures by expeditioners and scientists for decades. The "Expedition" parka is the retail version of the legendary Canada Goose parka known as "Big Red" supplied to the United States Antarctic Program (USARP) for over 20 years. Such is the trust in this coat that it is mandatory for all personnel flying to Antarctica from New Zealand to wear it on the aircraft so as to provide a survival function in the event of the aircraft coming down over Antarctica. At the end of an expeditioners tour of duty they hand back their Big Red as its durability means it can be re-issued over and over again.

All that long lasting, high performance know-how is applied to all the coats and jackets in the Canada Goose range.

Prices correct at time of writing - subject to change 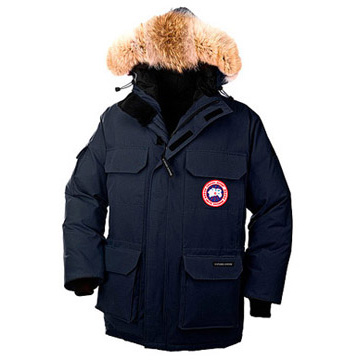 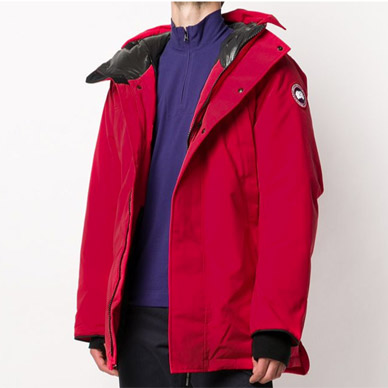 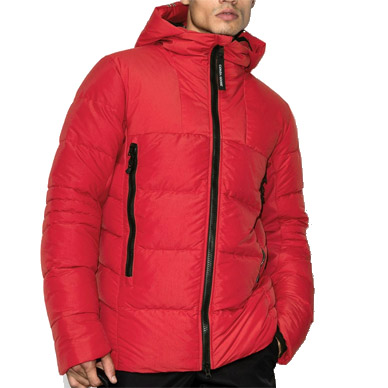 Winter Parkas - how to choose

Look out for the bluesign symbol.

An internationally recognised standard in the clothing industry for fabrics that are produced in a non-polluting manner without the use of harmful chemicals such as heavy metals and azo dyes. When an item has a sufficiently high proportion of bluesign components the bluesign logo may be displayed. It is a standard that refers to particular garments rather than whole brands.