2 - Freedom of Scientific Investigation - The roots of the Antarctic Treaty are in the International Geophysical Year 1957/58 (IGY) which promoted scientific co-operation between scientists around the world. These collaborations were particularly successful in Antarctica with many expeditions and research stations set up with a huge increase in the amount of scientific research.

Many of the bases established during the IGY have been in continuous use since then. 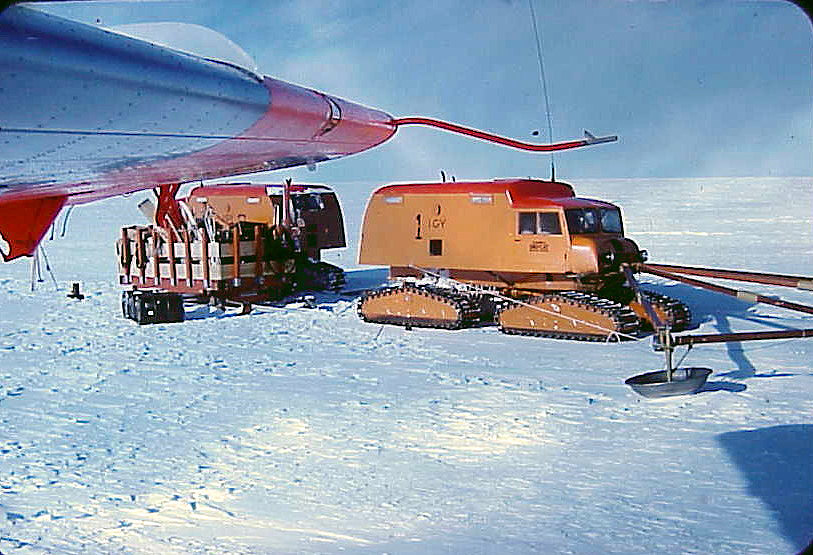